How to Install VLC Player For CentOS 7 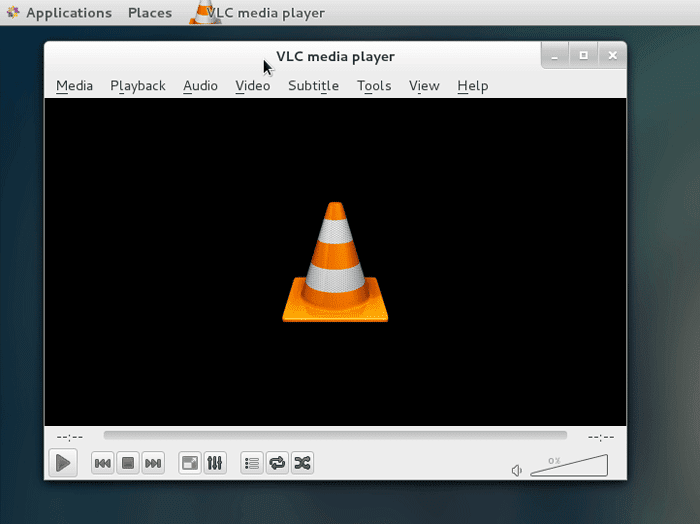 By default, CentOS 7 comes with the media player called “videos” which is a good media player but not an advance one. And default videos” player does not have the right codecs to play some of the video formats that are commonly used. For example, we may not able play flash videos (.flv files).

So If we use CentOS 7 Desktop, then we definitely need an advanced media player which can support most of the video and audio formats. And VLC is Probably the best multimedia player available for any Linux distribution. So in this article we will show you how to install VLC player in CentOS 7 with two easy steps.

The very first thing we need to do is add software repositories that provide VLC for CentOS 7. We will use nux-dextop repository with epel release. So Open the terminal and enter following two commands to install epel release and nux dextop release.

Remember We need both of these software repositories.

That is all we have to do. now go to the application > sounds and video and you you should see the shortcut to the VLC media player as below screenshot shows. 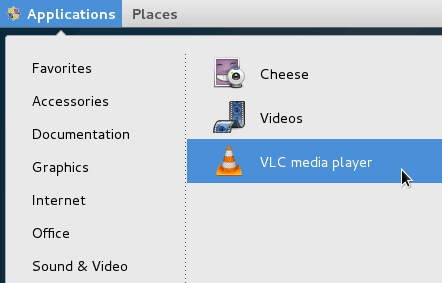 Ok! Now we have vlc media player on Desktop and we should be able to play any kind of audio or video files available.